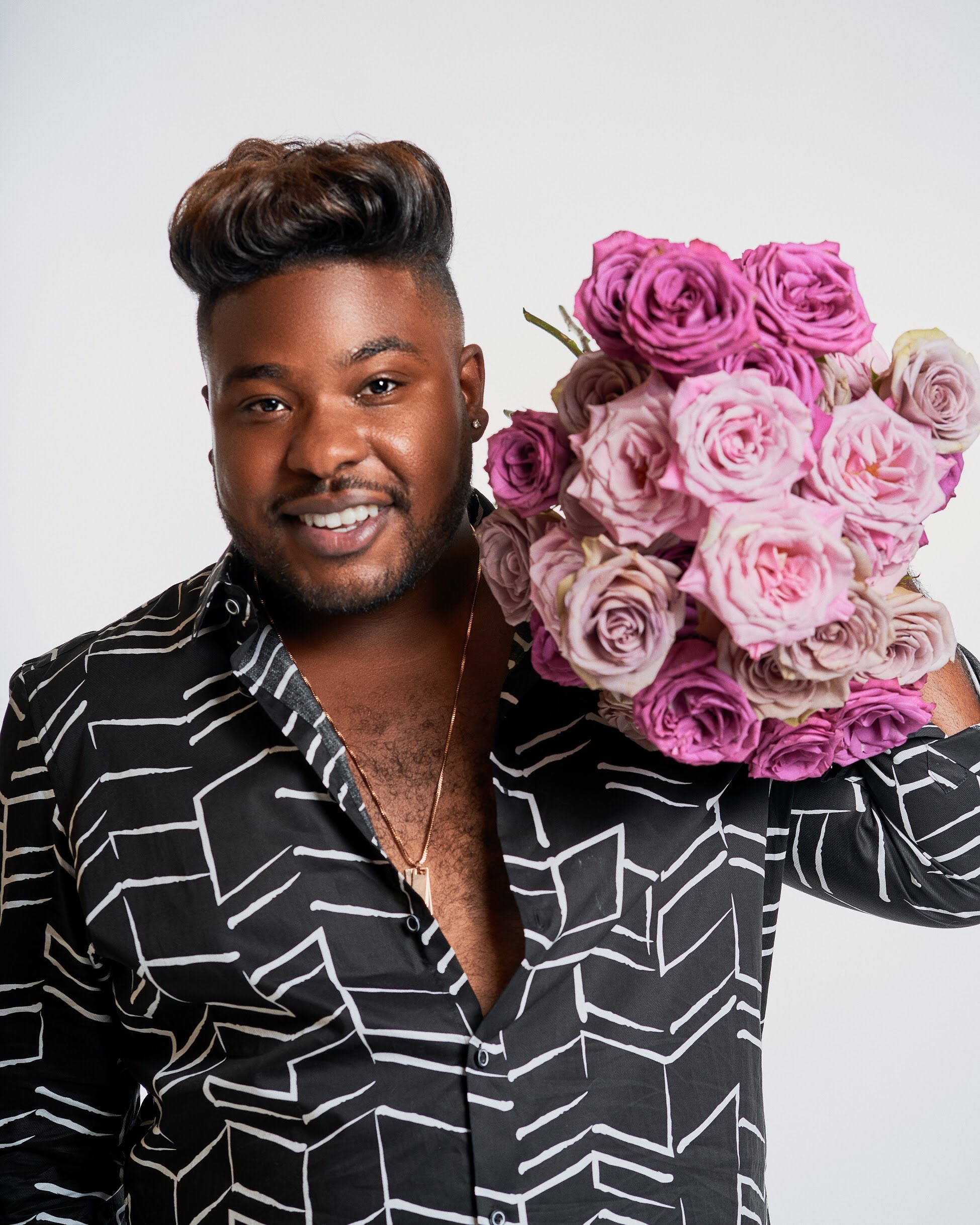 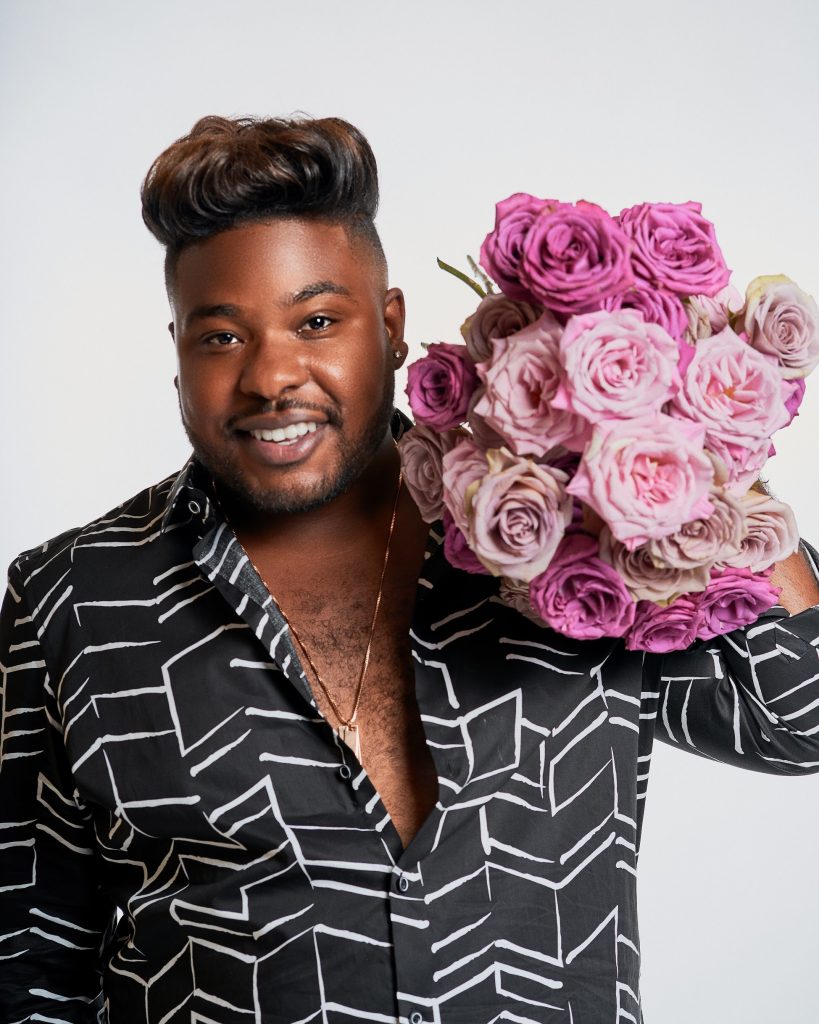 Designs by Devereux Weddings and Events

Lance “Lamar” Haith is the owner and lead at Designs by Devereux Weddings and Events, a full-service wedding, special event, & floral design firm located in Charlotte, NC. Lance, also know as Lamar Devereux, is a native of Burlington, NC and found a love for Charlotte, NC where he now resides, as a student at UNC-Charlotte obtaining a B.A. in communications studies with a focus in public relations. During his time at UNCC, Lance began Designs by Devereux, offering interior design services. Little did he know, this path would lead to his first event client, and the rest is history. Today, Designs by Devereux is one the most sought after event design firms in North Carolina. The company has designed florals for events of well-known figures such as Duchess formally of Black Ink Crew, and designed flowers for reality tv sets including Love & Hip-Hop Atlanta, The Cromarties, and The Real Housewives of Atlanta. The company has been featured on newsstands nationwide in publications such as B Collective magazine and received a nomination for Designer of the Year, alongside other tops designers in the wedding & events industry at the 2019 B Collective Awards. Lance continues to expand his brand presence and strives towards his goal of making Designs by Devereux a household name across the nation.

All sessions By Lance Lamar